This original method of foot rehabilitation in children was developed in Germany by physiotherapist Barbara Zukunft-Huber in 1992.

Physiological motor patterns are effective because they already exist in any person in the central nervous system (in the brain) and are controlled by it. Only within the framework of the infant's motor pattern of movement is it possible for both agonists and antagonists to work together, rather than a separate muscle group. Therefore, the starting position itself has a visible therapeutic effect. 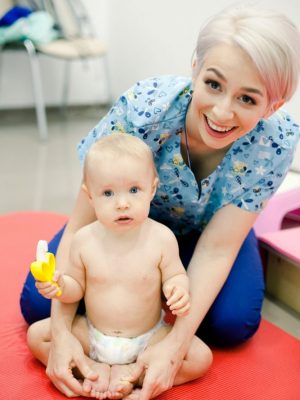 Mobilization is carried out in certain positions (supine, prone, on the side or sitting), when the shortened muscle structures are stretched at certain angles. As a result, the joints of the foot gain certain flexibility and postural control of the central nervous system returns to normal. After manual correction, a bandage is applied; it carefully holds the achieved correction without restricting the child in movements (fingers and heel are free from the bandage) and causing him any inconvenience! Bandages are worn until the next session of therapy. 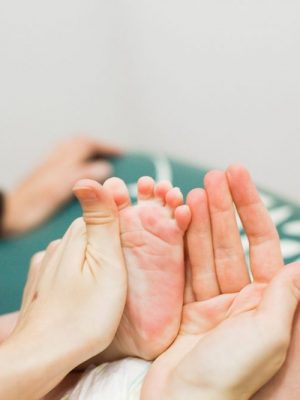 Therapy suggests active involvement of parents in the process of treating a child. It is easy to perform, painless and effective. The specialist selects the necessary corrective position and trains parents.

Parents need to practice it 2 to 3 times a day for 10-20 minutes (the exact length is selected individually). During the therapy the child's hands are free and he/she can quietly play.

In 2019, for the first time, two training courses for specialists by Barbara Zukunft-Huber took place in Moscow.
Here you can find out if there is a certified specialist in your city. 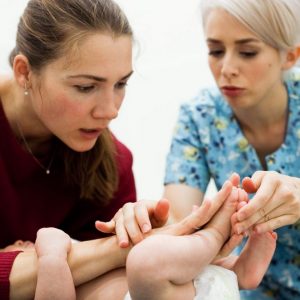 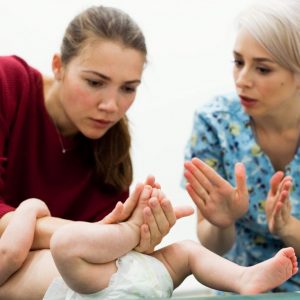 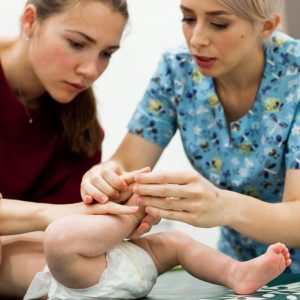 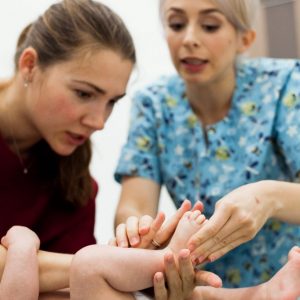